In Connecticut, I was one of the top bands in the New England area. What started as a basement operation quickly turned into one of New England’s most in-demand rock bands. It didn't start out that way though. My first band (2010) was an abomination. I still have the tapes from the two shows we did, and if I ever want to be suicidal, I can take them out and watch them. I met dozens of musicians over the next two years. I had a great drummer (Paul) and bassist (Ken), but no guitarist. I was ready to hang it up when I got one more email. Randy lived close to me, so I figured I'd play with him. He was a monster. He could handle the guitar better than most headline stars. So the four of us got together and created some magic. Like any good relationship, we always had our differences and miscommunications, but were always able to come to a reasonable agreement. The only reason we're not together is because I moved to Winston-Salem in 2017.

During my tenure there I released two official studio albums and several promotional records. I have played nearly 100 events for crowds ranging from 100 to 10,000 at venues ranging from town gazebos to Six Flags amusement parks. My work has been recognized by members of classic bands such as The Beach Boys, The Steve Miller Band, and Paul McCartney himself.

I have released two studio albums, which are available at major online retailers, entitled Yesterday Meets Today and Past is Present. Both releases feature 10 songs from the classic years of rock and roll. I have appeared on numerous radio and television stations. I have been listed in the top 5 of the Connecticut ReverbNation charts and I have made it to #1 in the Winston-Salem charts.

I am pretty well-off from my previous ventures. That being said, I am resolved to play free of charge. No catch. 100% free of charge. It is time to show appreciation to those who have spent their time and money to see me perform throughout the last ten years, and what better a way to do it? Just hit me up with a date, time, and location, and we'll make it happen! 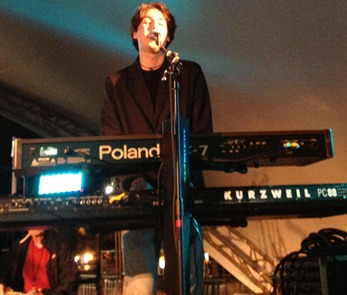 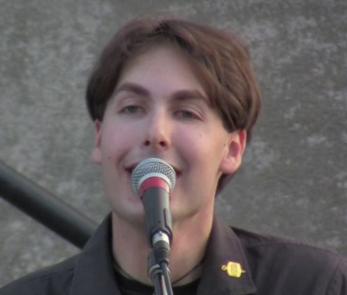 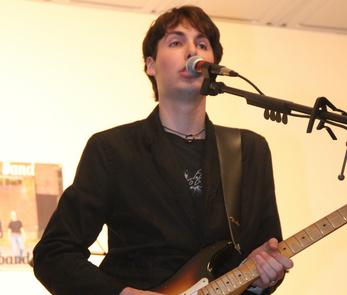 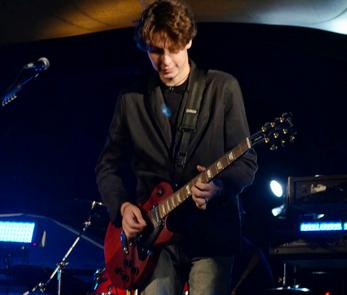